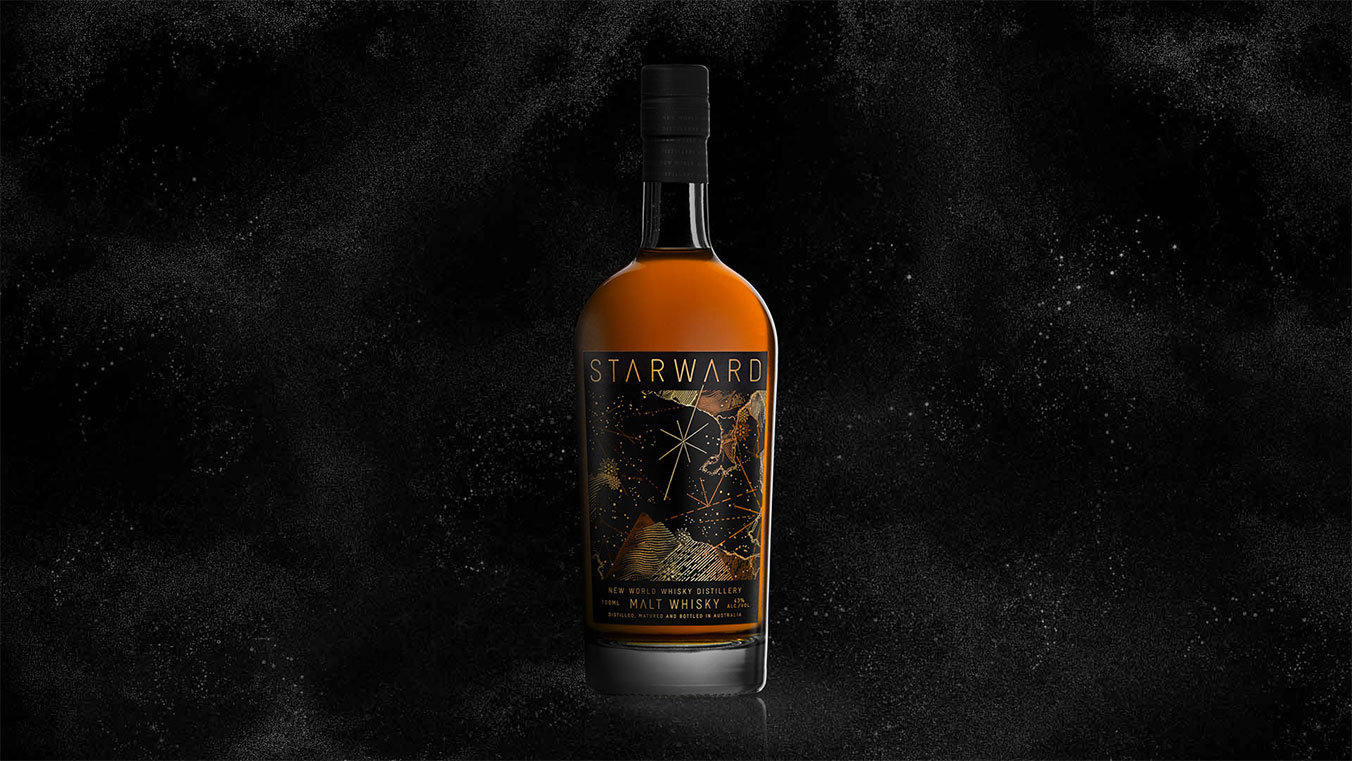 It’s hard to imagine now, but whisky was once a pretty unfashionable thing. Back in the day, it was associated largely with men of a certain matured vintage; the kind of thing your uncles drank. But in recent years, coinciding with the rise of a bunch of innovative Australian (ok, mostly Tasmanian) distilleries like Lark, whiskey has become seriously fashionable, with dedicated bars, tastings and even distilling courses springing up all over. Turns out our uncles were cool all along.

Why now? For a long time, it wasn’t really legal for small operators to set up distilling operations in Australia. Distilling by small outfits was outlawed in 1901, and only overturned after some haranguing from Tassie whiskey pioneers Bill and Lyn Lark, who went on to win big at the World Whisky Awards a couple of years ago.

Since the Larks set up shop in the 1990s, Australia’s boutique whiskey distillery industry has boomed, in its own quiet way, with the country now host to 29 distilleries, many of whose whiskeys are just now starting to come into their own.

And it’s not all just happening on the Apple Isle. Victoria, and even Melbourne, now have a bunch of distilleries making some seriously good whisky. Here are three of our picks. 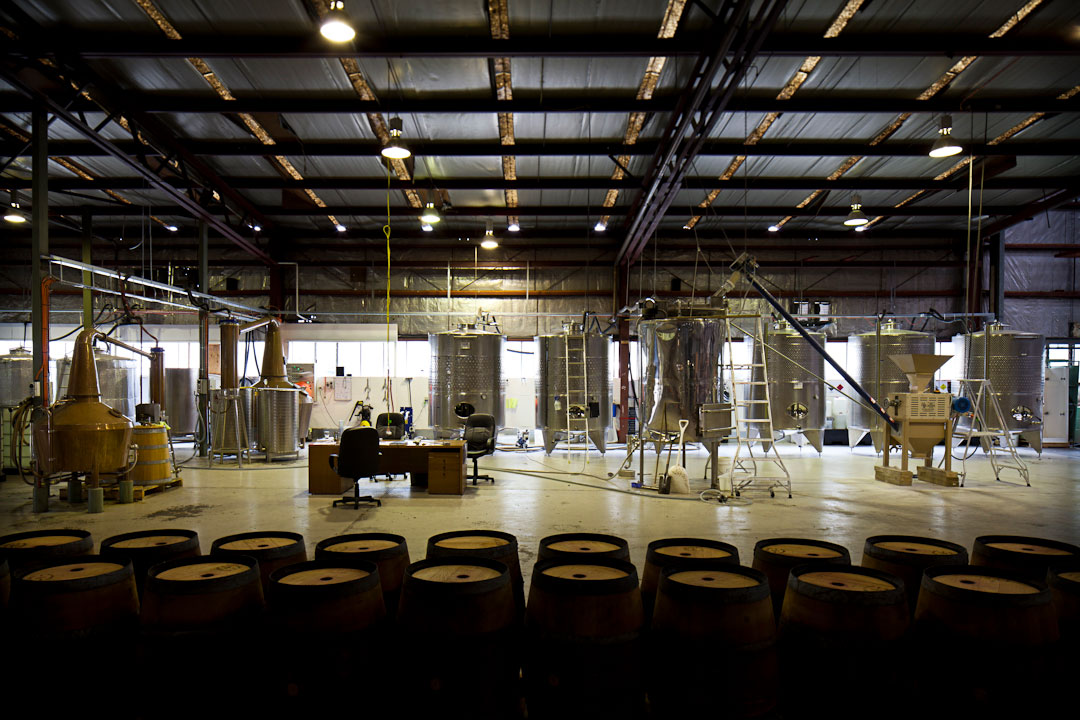 Established in 2004, the New World Whisky Distillery found themselves a unique home in an old Qantas hangar in Melbourne’s north. In recent years, they’ve made a name for themselves with their Starward whisky, a crisp, woody number made from Australian barrels and barley. New World recently set up a pretty impressive cellar door, where you can taste some of the other fruits of their labour, like beers, gin and small run experimental offerings.

New World have also taken a smart approach to one of the challenges facing all new whisky distilleries: getting by while the first batches mature. (Good whisky won’t be hurried.) Local distilleries typically get creative, experimenting with other spirits –– gin, vodka, even moonshine –– that are quicker to get to market.

Which New World also do, but they’ve also worked hard to get their whiskeys to market sooner, without compromising on quality, while also offering something a bit different: a purchase program for their immature whisky, which is in essence a kind of high end brown-liquor investment/adoption program. If you buy in –– the minimum is one barrel, for $3000 –– once your whisky is ready, New World will ship it to your door. But you can also treat it as an investment, and sell it back to the distillery for an agreed price. The whole thing gives new meaning to the term ‘maturing investments’.

What: Malt whisky, plus beers and gin

How: Distilled in a pot still using Australian barley and aged in wine barrels

Where: Melbourne, 15 minutes from the CBD

The Timboon region, in Victoria’s west, has a long and storied history with distilling. Back in the 1890s, when it was very much illegal to distill, Timboon legend Tom Delaney was the region’s most successful and notorious distiller, at one point pumping out 100 gallons a week. Tom called his blend ‘Mountain Dew’, and locals approved: one called it ‘smooth as new milk’. Eventually the authorities caught up with Tom Delaney, but bottles kept turning up, and a proud local tradition was established.

The owners of the modern Timboon Distillery take up where Tom left off, creating distinctive whiskeys that combine the smoothness of old with the exacting standards of millennial whisky production. According to noted whisky reviewer Angelo Capuano, of Malt Mileage, Timboon’s whisky is still ‘as smooth as new milk but with some ferocity and fire,’ reminding him of bushranger “Mad Dog” Morgan.

If that’s not enough to pique your interest, the rustic distillery offers tastings, a pretty serious restaurant and a chance to take a peep at some distilling in action.

What: Single malt whiskeys, plus vodka, schnapps and liqueurs

How: Distilled in a pot still, with malted barley as the only grain ingredient

Where: Timboon, 2.5 hours west of Melbourne 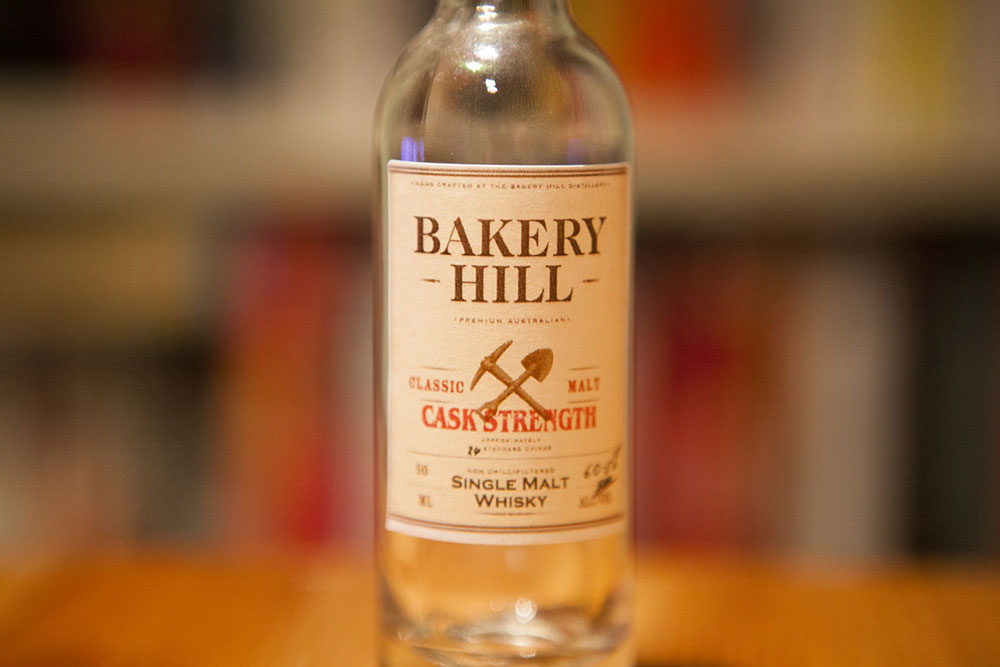 Bakery Hill Distillery, in Melbourne’s east, was founded in 1999 by ex-biochemist David Baker. As you’d expect, Baker’s single malts are made to exacting standards, using only malted barley, yeast and water, and maturing in single casks. Bakery Hill is all about the taste, and Baker notably doesn’t use any of the common methods, like chill-filtering and caramel, to make their whiskeys look more whiskey-like. (Caramel dulls the taste, Baker says).

The distillery’s 2009 Peated Cask Strength scored a 92.5 in Jim Murray’s semi-legendary Whisky Bible. ‘Virtually every phase of this malt works fabulously,’ Murray wrote, calling it ‘a truly wonderful piece of distilling and maturation.’

How: Made in a copper pot still, aged with American Oak (ex Bourbon) and French Oak barrels

Where: Bayswater, 35 mins east of Melbourne

If you’d like some distinctive Australian whiskeys at your next event, or a fine range of liquors of any kind, get in touch.